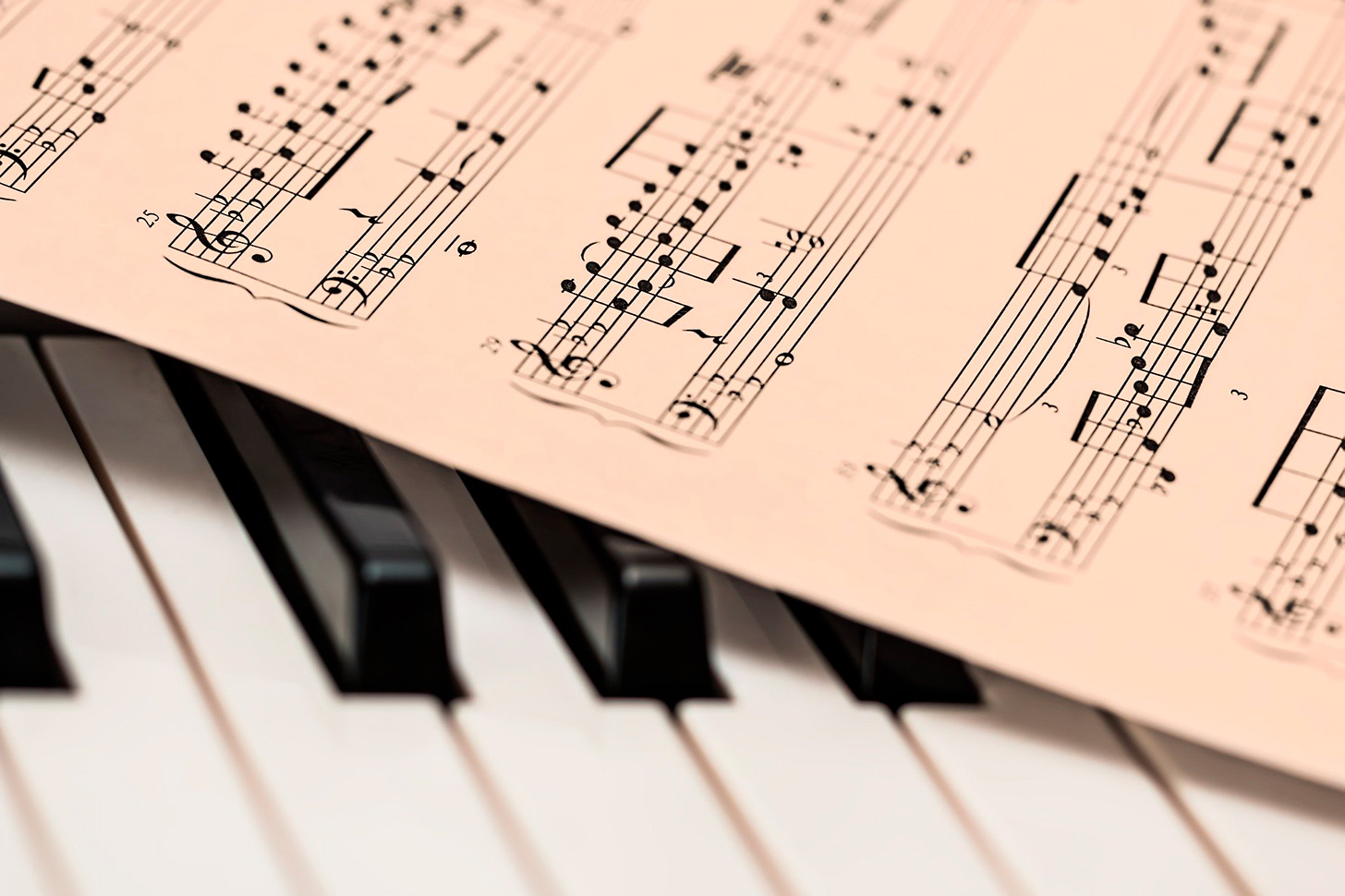 The contest is open to composers of every nationality under the age of 35 at December 1st, 2020. Former winners of this award are not allowed to submit again.

Each participant may submit up to two works, which cannot previously have been published, premiered or commissioned. Works performed in the educational context of conservatories and schools of music will not be considered premieres, unless they have been retransmitted through the media or disseminated through networks in any type of channel or format: YouTube, Soundcloud, etc.

The work, in a contemporary style, should be 10 to 15 minutes long.

The work must be written for an open formation of 6 to 15 instruments, with optional electronics, chosen from among those in an orchestra, piano, accordion, guitar, voice and typical jazz –electric guitar, bass and keyboards– instruments, “cobla” instruments, and instruments of early music: harpsichord, recorder, viola da gamba, cornet, sackbut, early bassoon and plucked string instruments. It is also possible to include a small choir of four voices (SATB, 4-4-4-4), which will be considered as four different instruments. There may not be more than two instruments the same, except for violins, for which there is a maximum of 10, violas and cellos, for which there is a maximum of 4. Regarding percussion instruments, up to two performers may be taken into account.

The composer will submit the full score, the inscription ballot and a copy of his/her identity card (EU citizens) or passport as three separate PDF files compressed in a single ZIP or RAR file. The compressed file must be sent via WeTransfer or similar service to Premi.Guinjoan@esmuc.cat. The composer is responsible for sending the parts in case s/he is chosen as the winner. The score can only be labeled with the title of the piece and the pseudonym.

The net amount of the award is 3.000 €. The chosen work will be premiered by the Escola Superior de Música de Catalunya with the option to be professionally recorded on CD by the School.

The jury can declare the prize void. Apart from the winning work, the jury may decide to give honorific mentions to other works submitted which are considered of special interest. The works worthy of this distinction will be premiered together with the winning work.

The Escola Superior de Música de Catalunya will have publishing and distribution rights to the score, the CD or any other format of the winning work.

The deadline for submitting scores is December 1st, 202]0.

The works will be submitted under pseudonym.